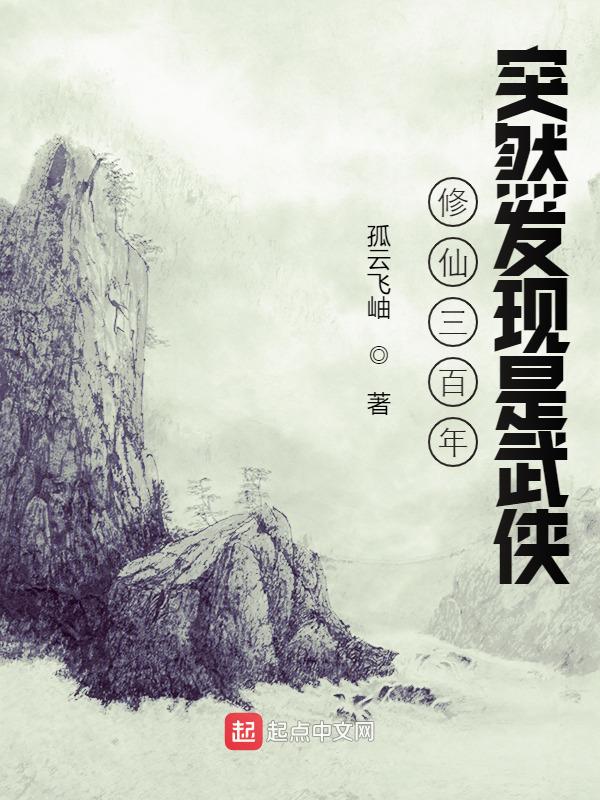 After 300 Years Of Immortal Cultivation, I Suddenly Discovered That It Was A Martial Arts World

Cui Heng passed through, and the system told him that this was a world of advanced fairy tales.
The immortal king is horizontal, fierce beasts are everywhere, and the powers will explode the galaxy and destroy the world if they disagree, and he will tremble with fright.
Fortunately, in order to protect him, the system provides a three-hundred-year protection period for novices. As long as they are in the protected area, they will not suffer any harm.
As a result, Cui Heng began a three-hundred-year road of cultivation.
In the past three hundred years, people have strayed into this place one after another.
Some have humble backgrounds, have been monks, and beggars, but have the ambition to calm the world and save the people.
Some were born with extraordinary backgrounds, who were once peerless geniuses, but suddenly suffered bad luck, their aptitude dropped sharply, and they were cold-eyed.
Some are expensive princesses, but only want to find their brother, not to become a fairy, but to wait for him to return in the red dust.
Some are frail and sickly, but dream of surpassing the world, helping the weak, and becoming a generation of chivalrous women.
…

Don’t worry guys I will test the poison for you

Yup they don’t. I don’t even know why I tried to read it. It’s just your everyday trash

Like all op MC, quite forced and dragging. beginning’s not that bad

Tried but can’t read this shit.