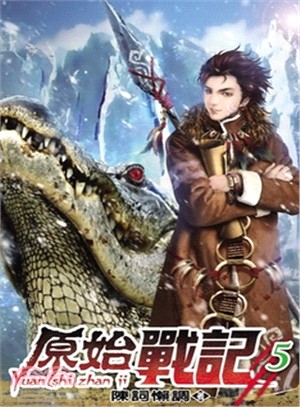 Shao Xuan joins a friend in his expedition to a recently discovered archaeological cave. After he picks up an ordinary looking stone he is teleported to a different world and wakes up in the body of a small orphan child. The world he is in now is still in its stone age with primitive tools made of stone and the ways of the people are savage. Savage isn’t the only thing special about the people though, because they have superhuman strength, jump higher than trees and punch stones. In short, they are able to cultivate their bodies. Despite all this, it is a real struggle to survive because of the scarcity of food. Together with Caesar, his pet wolf, he tries to survive in this cruel world.

I love this novel too much. very funny scene faced with ‘wolves’ when he just transmigrated.
I just made an account and this is the first novel i reviewed because i love it.
I’m sorry The Legendary Mechanic xd.

One of the best novels I’ve read. Unfortunately, it’s only 840+ chapters. I wish it’s longer than that.