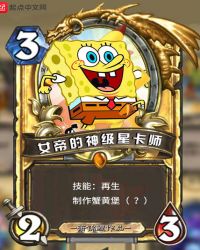 Luo Feng used to know a girl in his childhood who was forced to flee to the ends of world but later were able to overcome the problems and became the empress. As a novelist, Luo Feng had managed to write novels where it was hinted as if the empress was his childhood sweetheart and they still had a fling going on. The rumors had managed to reach Empress' ears and she sents people to bring Luo Feng to her. Luo Feng knows that there is only 1 end for him and he is going to be hanged after Empress sees him. So he does the thing that seems to be the best choice, kills himself on the way. Now our protagonist, Luo Feng, from the modern world, opens his eyes after the death of the original Luo Feng..