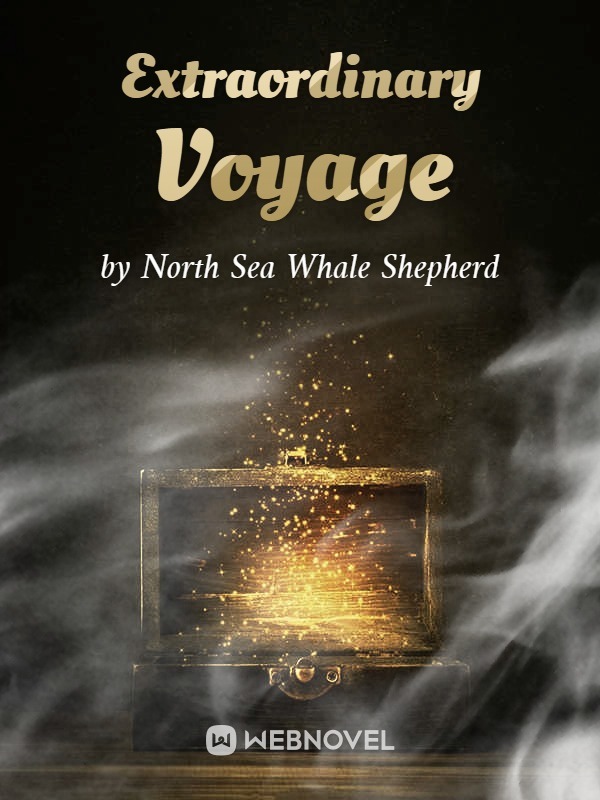 The indifferent gods look coldly at the mortal world from the clouds, the tailless reptiles whisper in the gap between winter and spring, and the eight-clawed demon god in a high hat plays his flute in the cold sea.

The steam engine had just ignited the light of civilization where swordplay and sorcery duels, alchemical guns and galleons orchestrate songs of perish, secret societies and the Church of the Righteous God are chasing and hiding against one another, and the curtain has been raised on the Great Age, the Great Voyage! The Great Exploration! Great geographic discoveries!

There are dramatic epics, and also sinister and deceitful schemes. Will Civilization conquer barbarism? No, there will only be barbarism and more barbarism! Alvin wakes up in the small seaside town, rises as a descendant of a fallen noble and enters the center of the vortex step by step, claiming the legendary crown at the peak of the path of the Extraordinary.

why is he a simp or virgin maybe a asexual robot

Load of bullshit, 150 chapters he’s an intermediate wizard not even official wizard, he focus on knight cultivation cuz author force it, be meet Saints fights and get involved in God fights when he’s lvl1 official knight and somehow he get approval of strongest wizard of kingdom and princess the next ruler of country give me privileges and ask him to protect kingdom he’s a fucking ant he can’t even beat a parasite demon, yet somehow he get involved in high lvl games while he’s an ANT even a sailor captain he’s (uncle) stronger then him and he don’t know high lvl people … MC weak as fuck but he get involved in a high lvl so he’s grow is very very slow while playing in gods games people around him always die but he survive always ofc plot armor is sooo thick.

Prob most bullshit novel I read where author wanted a cross mix between warlock of a magus world, lord of mysterious and one piece(sea monsters resamble one piece one’s plus pirates) and yes he have bio chip that at chapter 120+++ got forgotten I wonder why lol, while it sounds wonderful mysterious world the peacing and power levels all over the place he shouldn’t meet Saints and God and high lvl at start while he’s no one and have no power

Last edited 1 month ago by kappalord
otaku_99
Reply to  kappalord

Yeah if author had corrected that mistake than novel might be more acceptable
Like mc is always weakest off all even his sister is stronger than him
And involved in too many high levels games
God, demi-god and legends are running around Mc despite him being still knight not even grant night yet and wizard apprentice 😑😞
Otherwise world background is not that bad