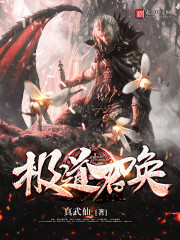 The Fairy Father. The Grand Summoner. The God of Humanity. In his beginning, he summoned a legion of fairies to work for him. With them he captured the "livestock" of every race, Human " female monkeys", Elven "Female pigs" , Dragon "sows" , succubus "cows", and the likes. Forcefully inseminating them all to give birth to his kin. A new breed of "super-sapiens". A new "Humanity" And with his new born daughters he swept the world. Purging the animals that DARE to stand in Humanities way. All of them will be removed. All of them Will be made extinct. This is a world of humans and only humans. The elves? Enslaved, The orcs? Exterminated The dwarves? Buried in the dirt where they belong The dragons? the way of the dinosaur. The gods? Humanity needs no gods.