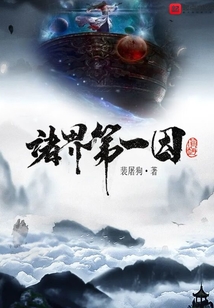 First Cause Of All Realms

He saw that on the boundless land, the ancient dynasty was on the verge of ending, and dragons and snakes were everywhere in the flames.

He saw that after years of fighting, the people were struggling to live. The land of a thousand households turned into white land in an instant, and the country of ten thousand vehicles turned into clouds and smoke at the flick of a finger.

He saw a boy waving red silk and dancing around the world.

He saw Orion standing on the top of the mountain, bowing to the sky.

He saw the giant standing on the ground, roaring, the mountains and rivers were broken.

He saw the immortals and gods entrenched in the nine clouds, chatting and laughing, the vicissitudes of life.

Yang Yu was silent, confused, and depressed until he let out a shocking roar:

“My life will never be boring!”

I read this author’s all novels, except this one, and they are all very good..
Hope this one will be good one too..

Which novels?What is the authors name and what other works does he have?

what a pitty it is a system-game elements novel.
i dont like this.

I Call Forth Poison Tester