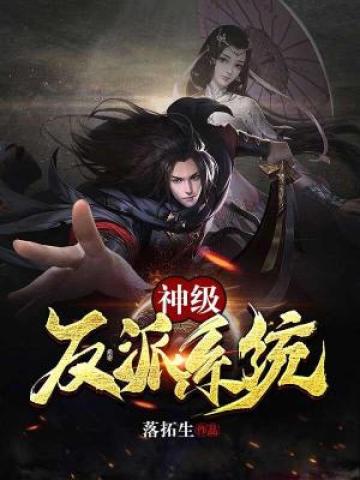 Ok. Let me tell you clearly. Any novel with Villain MC is a Harem novel. There is usually so much women that even Author has to abandon 10s of them to continue the story.

That’s exactly what a villain supposed to do though.

It’s harem but MC manipulated the first woman for his own benifits.

The second one is literally his cultivation couldron, and that girl knows it too. And she does increase MCs cultivation speed.

You guys don’t know How much I wish to torture this type of novel authors like Gerard Butler did to that fatty in the movie Law Abiding Citizen.

Alright everyone is talking shit without even giving it a proper try just because of the fact that it is a villain novel. But in reality it’s actually good.

MC is a true villain, he’s ruthless, his parents too are villainous characters and they too are aware of that. So it isn’t a novel where villain is actually good guy while the protagonist is the actual devil in angel’s skin. Nope.

This novel involves schemes and they are also not too complicated, which makes it better. MC always plays a mental warfare with his targets.

MC is manipulative, and he does it well.

MC is born into one of the biggest influence, and he is born talented, no one talk shit to him or dares to look down on him.

MC conceals his true face well, in the eyes of the world he is righteous (when he’s actually not)

For his own benifits, mc wouldn’t hesitate to sacrifice even the people on his side. That’s how he is.

MC is everything a villain supposed to be.

So if this type of novel is your cup of tea then go ahead.

I haven’t finished the novel though so I don’t know if he stays that way untill the end.

Oops wrong novel, this review belongs to this one