Gourmet of Another World 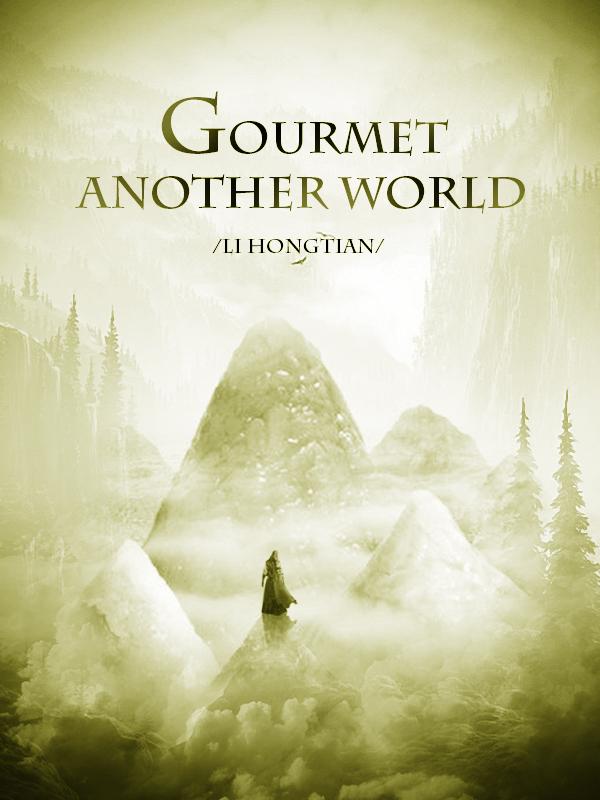 In a fantasy world where martial artists can split mountains and creeks with a wave of their hand and break rivers with a kick, there exists a little restaurant like this.

The restaurant isn’t large, but it is a place where countless apex existences will rush into.

There, you can taste egg-fried rice made from phoenix eggs and dragon blood rice.

There, you can drink strong wine brewed from vermillion fruit and water from the fountain of life.

There, you can taste the barbecued meat of a ninth grade supreme beast sprinkled with black pepper.

What? You want to abduct the chef? That’s not going to happen, because there’s a tenth grade divine beast, the Hellhound, lying at the entrance.

Oh, that chef also has a robotic assistant that killed a ninth grade supreme being with a single hand and a group of crazy women whose stomachs were conquered.

This is a good novel… Sadly the translation on Webnovel is very slow only about 5 chaps/week and at the time only 483 chaps are translated. Very sad to see this promising novel get buried under the overrated CEO type novel on Webnovel.

Now as for the review
This novel focuses on food. The MC has to keep earning from his restaurant businesses and the earnings directly transform into his cultivation. Eg. He has to earn 1000 crstals for reaching a breakthrough and 10000 for another rank up. The side characters do not feel stale and 2-D unlike most of the Xianxia novels. Although not completely free of the cliches this novel is certainly not your typical cultivation novel and has more of an OP protagonist. The MC has to constantly improve his cooking skills to deal with high level monsters and how to cook them in order to eventually become the God of Cooking in this fantasy world.

Excellent novel to binge . My only problem with this novel is…. it makes me feel hungry…. really hungry….

One of the best novel in Comrade Mao. There’s neither f****** harem nor f****** romance as insignificant fillers.

Actually, it has potentiality to be 5 star novel as long as the author can create at least a quite charismatic MC. But I don’t think our MC belongs to that one. Instead I think Whitey and Lord Dog are better, especially Lord Dog.

it`s one of those novels when you may not really like it, or it can be not your cup of tea you know…
but you can see it`s a quality work.
one of the best comedy.

Very interesting novel… at least his restaurant management and system development is pretty awesome as per my view… though later it was kinda boring when the backstory of his system was revealed, still the novel is pretty good. May be it is worth 4 stars but still I would give 5/5 star from personal preference.