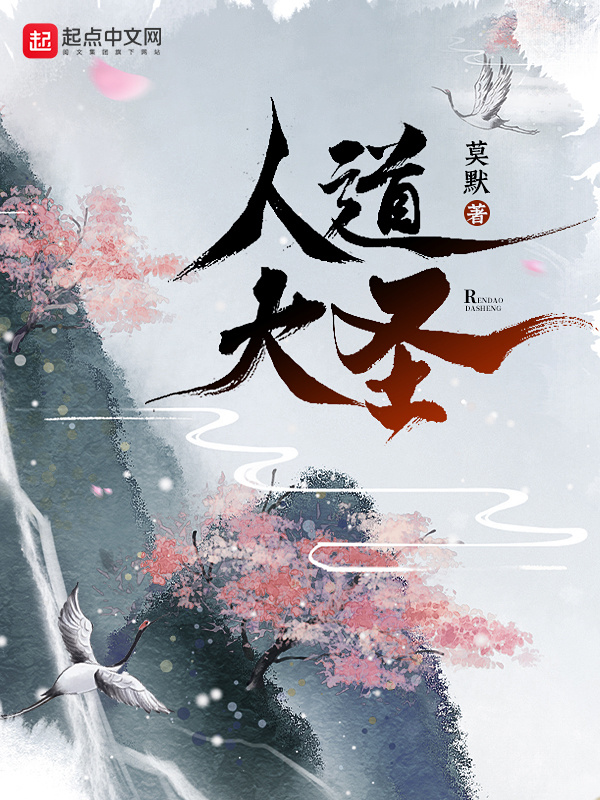 From author of Martial Peak!

The weak scream till they are hoarse but no one cares.

The strong whisper softly but their words are deeply rooted in the hearts of the people.

A flaming talent tree, each leaf carrying a different spirit pattern. His sect was destroyed, but Lu Ye, who was reduced to a mining s*ave, became a cultivator and stirred up the situation in the land of Kyushu.

Read to around chapter 50. Nothing special but nothing bad either. Story is okay so far. Setting is decent. MC’s golden finger is not explored much yet.

What gets me is his personality. Maybe it’s just me but his interaction with the ghost girl and the white tiger just isn’t to my liking. MC basically be bullying them once he finds out he is stronger than them. Maybe author thought it would be funny or something but MC’s rude/asshole attitude makes it unfunny. Like a comedic cliche in most novels except it’s not funny.

Anyway, thought MC’s personality would be somewhat decent from the few beginning chapters. Once he left the starting area, starts to feel like generic jerk MC for me.

Great. Love the story so far. Great character, it really fit the story so far. You cannot make or force someone always to be nice, especially if he/she was a slave before. Please consider what he or she experienced, and try to change your point of view from another perspective. If you can’t do that, than your review is subjective and really note worth listening.

martial peak was pure dogsh*t so my expectations are low.

From the writer of martial peak, starts low level with more to be revealed later once you know the truth of the world.

Which 700 chapters in you get a few hints but no real answers.

Starts with a line or two about coming from another world which is the source of his innate talent tree plot device, but 700 chapters that hasn’t been touched upon either.

What proceeds at the start is a low level realm of red vs blue with each side trying to kill each other with no great motivation except they get paid in heavenly mystery social credits.

So for the first bit didn’t really have the investment in the villians. I mean they are trying to kill you because they are on team blue and you are on team red, no real effort to make one side right or wrong.

Mc shows talent other team tries to kill him when he is small ,he decides to get revenge, much killing.

It’s better for what it is at that point.