Hero’s Master Is The Demon King 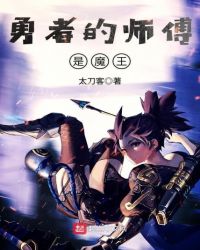 Demon Lord Richard is the strongest demon king in history, but he is also worried about this matter, because he is too strong so no brave can beat him, and no one even wants to be a brave afterwards. No way, he can only cultivate brave men to defeat himself. When he was 777 years old, an accident caused him to be summoned to another world, and the girl who summoned him called him Lord Brave as soon as she spoke…