I Am Loaded with Passive Skills 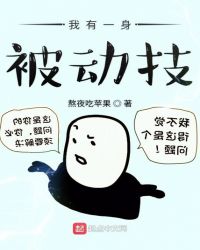 somehow 50 chapters for a tournament : 0 time skips, getting beat up every single fight then powering up to win, that’s 7 or so fights that have the exact same patern in a row. Just not bearable.

side point : MC’s not upgrading best skills for no reason right from the beginning + the fact he only upgrades before losing as he earns points for getting beat up.