I Became a Progenitor Vampire 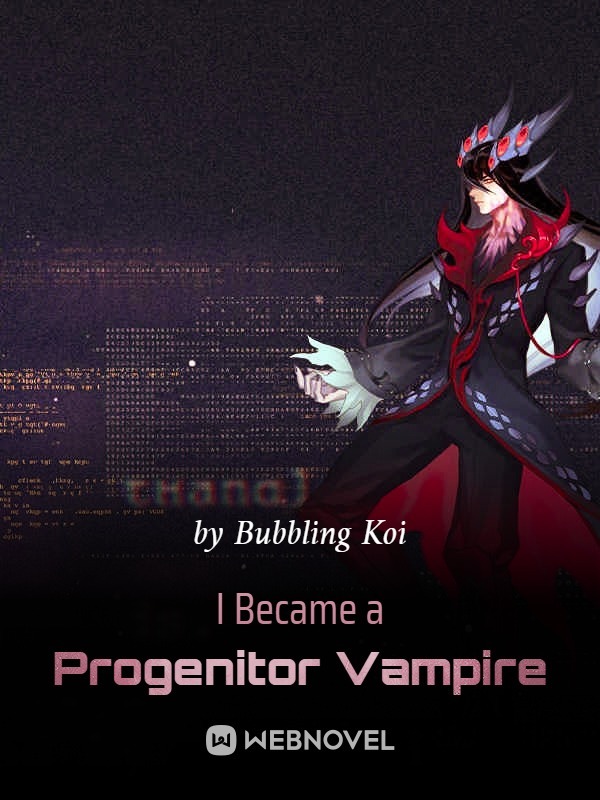 Reed has accidentally crossed over into a virtual reality game that is not due for release until a year later.

Inside the game, he is a Progenitor Vampire that has been hiding amongst humans to study magic that also owns an ancient castle with over 200 vampiric descendants.

What a roller-coaster ride.

Thankfully, he can still return back to Earth. But the biggest crisis staring down upon him is the open beta scheduled for a year later, and the coming of the players.

How can he, as a vampire, get strong enough to fight against the oncoming catastrophe incarnates – the players themselves!!

This is the tale of a Progenitor Vampire leading a group of vampires and humans farming the land.

The author strongly suppresses the growth of the main character. As soon as the mc found a way to earn a lot of money, the author also came up with a pit where he would throw this money. When the main character accepted a genius girl as an apprentice, he was given 2000 thousand experience points, but when he created a race that could compete with dragons, he was given only 3000)) once the mc scored a lot of faith points, he also found a way to drain all those points)) so 208 Chapter and only reached level 13))

Not only is the author very much suppresses the growth of the main character, so even if the main character gets a strong treasure, subordinate or ally, the author creates a stupid reason like that over time, the forces have gone and the themes have become very weak and so the hero has to spend huge resources to restore them. 100,000 experience points are needed to go to level 16, isn’t this))

Remember that the levels are with the concept of cultivation, only doing things with something important, it went up fast, they are like xianxia where I got something that increases one two levels of cultivation and also started at level 10

This novel is already in MTL … It’s a shame the translation quota is wasted in my opinion …. It’s better to include a fanfiction novel like BTTH or douluo dalu or other dimensional novels ….. Just my opinion