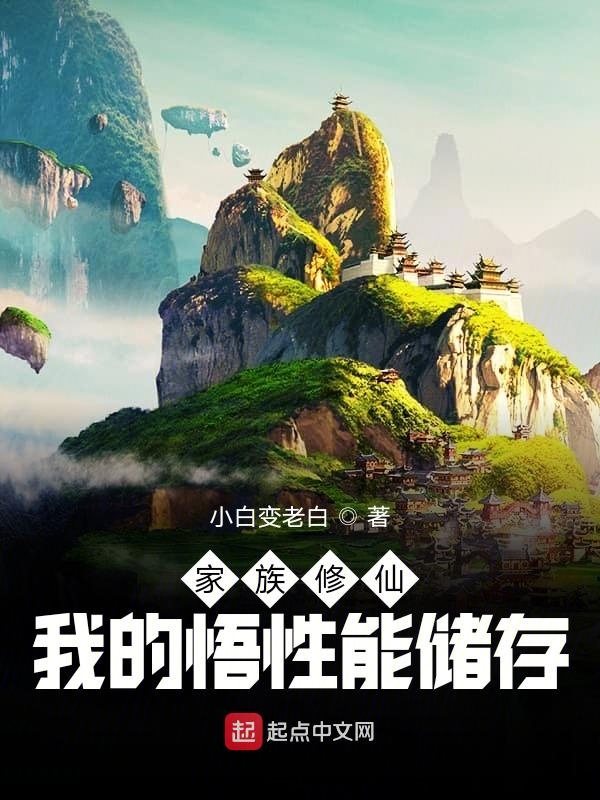 I Can Store My Comprehension

Reborn as a little monk from a dilapidated cultivating family on Shuanghu Island, Chen Daoxuan thought that his life would be bleak, until one day when he was sixteen, he discovered that he could actually store his daily comprehension bit by bit…

5stars. The novel gets awesome after 90-100 chapters. Take the first volume as an introductory one to the mind and thinking of MC.

Can i ask? Is there gonna be new pokemon fanfic? Thank uu 🙂

@comrademao I am only 11 chapter in and there seems to be a lot of chapters that are cut off at the end. Missing content. Please fix this.

Is this novel clan building or refining ?

please fix chapter 99 there is no text at all

This is a slow novel about clan building something along the lines of northern abyss immortal clan.
It grows as chapters passes by.
Though sometimes MC seems brain dead, but author improve with time.
Well thought.
Well structured.

Slow as a turtule. Thanks writter for not starting from acquired stage, or with one step every 10-15 chapters will take this novel to 1500+ chapter with just golden core. No fights or almost no fight. Plain story telling. People can even skip some parts of cultivation then its ur plain “Business” or Money making story.
(2/5). Only thing that hooks you is storage of perception , which also after 110 chapters feels like ha thats it dude— you cannt even cross single cultuvation level. What kind of anchient technique is this. Shehh disappointed. And all chapters r incomplete like few chunks has been bitten from bottom. Duhhh. UPDATE CHAPTER 160- what kind of shit is this. Toooooo slow. Incomplete chapters. And whose brain is dead saying it will become interesting after 90 chapter. Its same shit as before. And not much plot or story. Its all ur routine business activity and competitors. Shit giving high ratings and misleading people. No details in cultivatiin, he is just building this and that, teaching this and that. He can first increase his cultivation and when his progress slow down he can do other activity. Here he just wants to stupid things and wasting time. (2/5) rating

OK! first, I wanted to give it 5 stars but after 100 chapters it went to 4 stars and after another 100 it went to 3 stars( at 224).
I’m okay with the progression of the story as the author himself said that he wants to properly write a 2 million characters book. MC is also becoming op and making his family-less-clan prosper. However, I dislike the choice of the author about sharing the MC’s golden finger to ANYONE and MC has to babysit everyone. I can predict that with this Asspull move, the author has just shortened the time to take any good clan child to reach MC’s cultivation compare to the time taken by MC himself and MC is with cheat. I still liked the #The Strongest Sect of All Times but this I’m not sure, maybe after few months and more review.

This is good clan building story even with slow story. I don’t know why have a low star bit I guarantee you this is good, the best after game of the monarch. But this story not based on military, this novel based on bussiness in Cultivation World. With no system so there is no insta building with one click. No Harem ( maybe because no Harem tag). This perfect bussines based clan building.
You can share your golden finger to your clansmen? Hey…. Not everyone as good as MC who have 30x perception, do you want MC babysit his clansmen? And then another faceslap plot?

And I think this is the real way to Cultivation, no where the MC go there is new secret cave or new realm open or kill some big guy son and marry rich man daughter. Here, he use his clan power to make money and buy pills or herbs or weapon he needs. Maybe this novel to reality and some guy doesn’t like it. I hope no repetation plot because this is slow story.

Story isn’t bad, a lot of focus on family building (honestly authors should not do this with the MC being a transmigrator, as there are generally a lot of cultural differences, not to mention a modern world adult, who will already have morals and values instilled). In any case, please suspend your disbelief.

The MC has inexplicably received an ultra unique and unmatched cultivation mantra, which (at the current chapter) gives him a new basically divine ability for every cultivation realm.

An interesting aspect of the MC is that he approaches cultivation trades like a modern person. He was an engineer (or something similar), so he tries to introduce the industrial revolution (but focused on cultivation stuff) as a way to bring his family to power.

Fixed it, please next time report on discord! Thanks mate