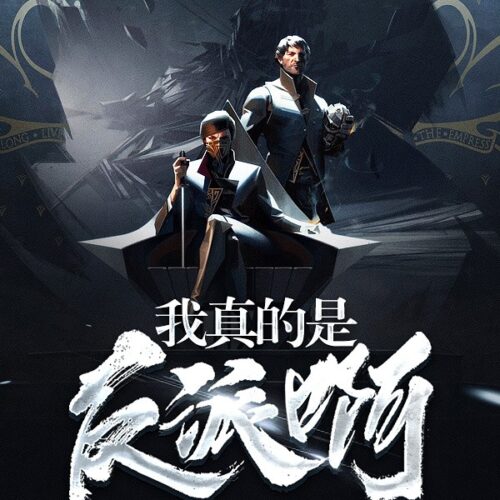 After being defeated by the protagonist Chu Yang, Xu Zimo unexpectedly returned back to the days of his youth! The days of security when he was the young master of the True Martial Saint Sect, back when his father was the Vice Sect Master. The days before Chu Yang destroyed him, his father and his sect. Xu Zimo has resolved himself! As a real villain, he will kill Chu Yang, execute his wives and loot his treasures! In this era, he will seize the Heaven’s Will and ascend as the Immortal Emperor! This is the story of a villain’s rise into a true devil!