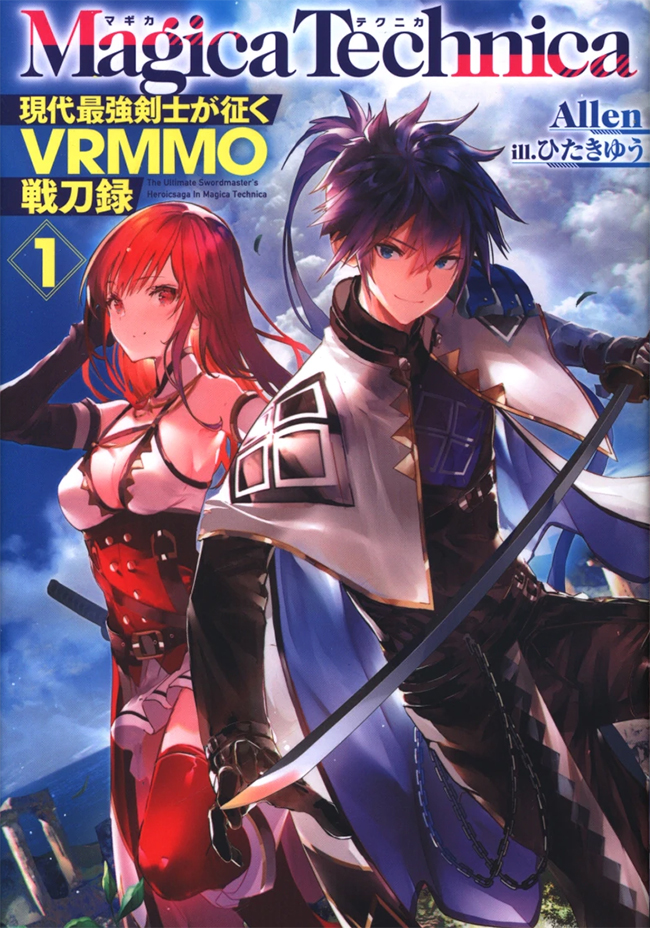 Souichi Kudou is a young man, who, after completing his life’s goal, to defeat his grandfather, was reluctantly made the head of the Kudou Jintsuu-style.

Having lost the only real opponent he had, and now with an excess of free time, his apprentice offered to him the VR game “Magica Technica”.

His dearest wish is to have a fight to the death where he has to use all his skill. Seeking a blood-boiling and exciting battlefield, the swordsman who inherited the title of the modern age’s strongest leaps into the game with both heart and sword.

This is the sword-fighting action story of Kuon, the man who aimed for the very summit of the sword, wielding his blade.