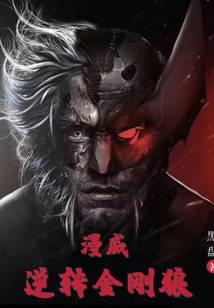 In the world of dragons and snakes, the talented but congenitally sick martial arts master was reborn as the sole heir of the 19th-century Canadian manor owner.
He thought he would make money by practicing boxing, but he took advantage of the industrial revolution to become a giant of the times. The opened template.
In the end, the original owner was a hopelessly sick and consumptive ghost! I am still a bastard having an affair with a gardener…
Wait, what’s up with the claw?
James Howlett looked at the bone claws protruding from between his fingers, and became more and more worried about his future.

Expected a lot. MC turned to a cultivator.

I quit before that
Thanks for telling me

that good thing, i think