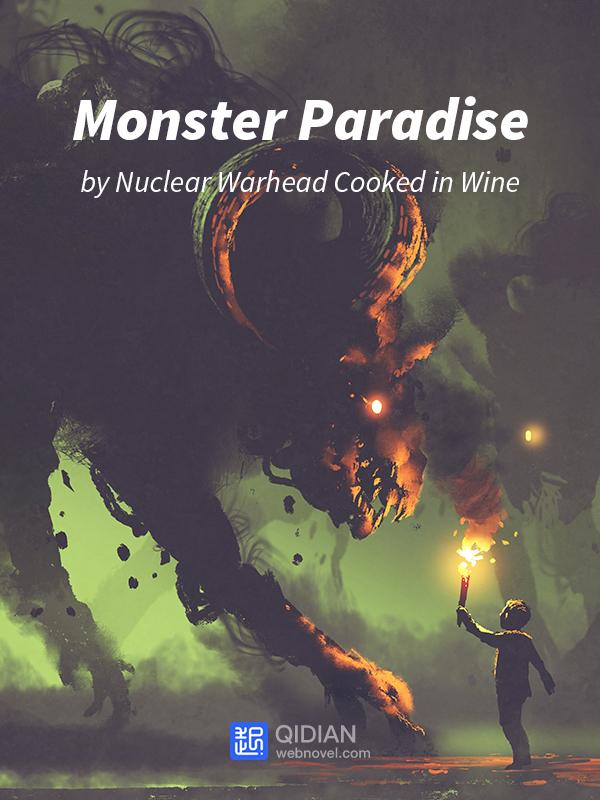 Some could destroy city walls with one strike; They had bodies the size of a giant and fed on humans

Some latched onto humans, absorbing their bodies’ nutrients and enslaving humans

Some infiltrated the humans’ cities, disguising themselves as normal human beings while feeding upon human blood to sustain themselves.

In a night, the Human race fell to the bottom of the food chain.

The world had turned into a paradise for monsters…

It’s getting absurd, why is everyone around him getting unfathomable, yang ling, Lin xuan, Lin xie, Mr Fu and these half God’s and imperial palaces which are top powers of world are like chickens everywhere. Our MC has gold fingure for cultivation speed but what about others? His friends and all exceeding mortal which was supposed to be myth right

I feel you his opponent are having little screetime , discribe as absurb but wont last 1 minute,. He can summon to fight but his opponent who seem to have goldfingers seem like noobsssss