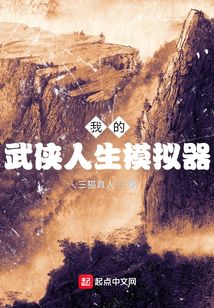 Yu Qing traveled to the world of martial arts, with a gold finger simulator.
【You were born in a small broken temple and died after half an hour】
…

Started reading this,
First impression was good,he has a simulator but doesn’t need money to simulate only 12 hour cooldown per usage and for me it’s pretty good

Of all the simulation series released recently, this is probably the worst w a boring plot, unoriginal system ( the other series at least tried to make their own system more unique ), unlikable, undecisive and uninteresting MC, w a very dull, overly used world setting, all in all, I wouldn’t recommend this one, just read the other simulation series that were released in this batch or the previous one, they are much better.