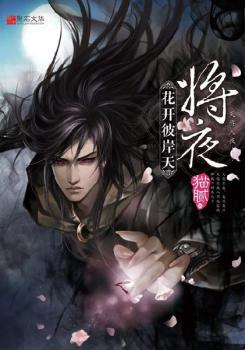 a.k.a Jiang Ye . Chang An, capital of Tang, the most powerful empire in the continent. A heaven wrecking massacre shook the city to its core. Amidst the incident, a young boy named Ning Que managed to get away, dug out from a pile of corpses along with a little girl called Sang Sang. Years passed, and since that day the two of them lived together. Together with Sang Sang they both entered the military, with plausible military achievements, they were recommended into the Scholar School, which began their miraculous journey. Who is this boy and what does his future hold? The epic and legendary tale of an extraordinary young man rising up from the masses, traversing his life in the pursuit of quantity over quality. His inquisitive voice echoes infinitely through the hills of the immortal Academy: “I am one who would rather suffer an eternity of destined calamities than beg for solace from the saints…”