One Piece – The Thundergod of Navy – Comrade Mao Skip to content

One Piece – The Thundergod of Navy 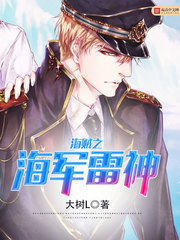 In the era of thousands of sails and magnificent sea thieves, a teenager from the earth ate the thunder fruit and became a marine. Collision between justice and evil The opposition between freedom and tyranny The wave of thought will never stop... But all this...