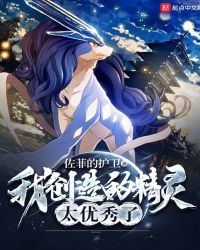 When a well-known company grandly launched a new genetic organism, Flame Pig, a company that was unknown, even on the verge of bankruptcy, created the little fire dragon. As a result, this company became popular. This is an incredible era, a new era that changes the peak technological trend of biology. "Li Qiuran Xiansen, what kind of experience made you create such a magical... Elf?" A reporter broke through and almost stuffed the microphone into Li Qiuran's nostrils. "If you study hard like me, you can also change the world" Li Qiuran said.