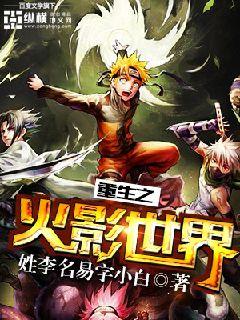 After the darkness is the dawn, what is it before the darkness?! Yun Kong opened his eyes after the transmigration to see a majestic and gradiose world... If you want to live, you must understand the situation. The kunai in the hands of Yun Kong was inserted into the heart of the ninja in front of him. It was already clear that the splash on his face was rain, tears or blood. ......