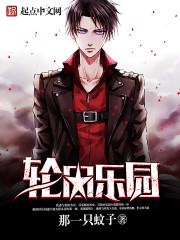 Opportunities and danger coexist in the reincarnation park. You can get anything as long as you keep your life.