Return of the Divine Emperor 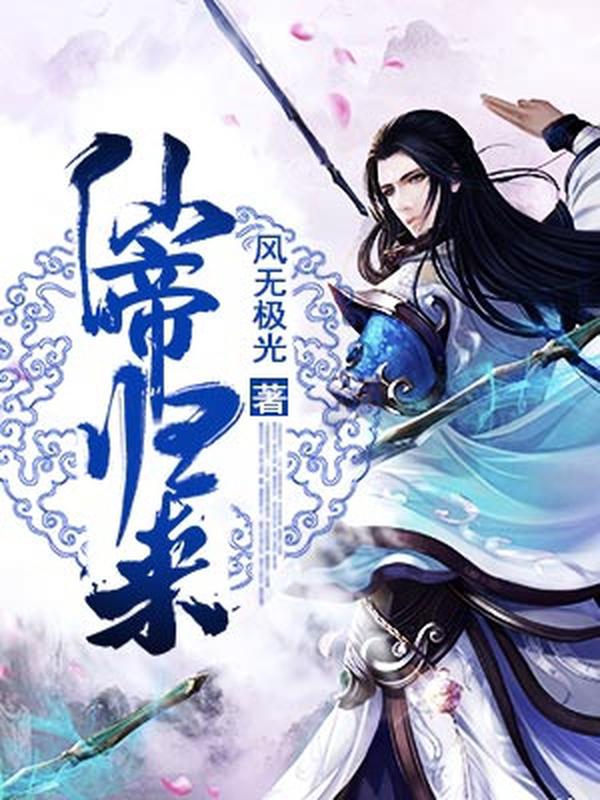 3000 years ago, Yun Qing Yan fell into the Immortal Realm from the mortal realm. 3000 years later, he became Divine Emperor Yun who shook the entire Immortal Realm. Breaking through the void and returning back to the mortal realm, Yun Qing Yan discovered that only three years’ time had passed here. “In the past, I did not possess the power to protect the people I hold dear. Now, I want the entire world to grovel at my feet.”

Very common cliche, the synopsis sums up the situation, nothing wrong with this cliche but the author doesnt really make much sense, a divine emperor who rules the immortal realm even if its one millionth of his strength should be stronger than void shattering. its almost as if there is no qualitative change in qi from the lowest mortal realm to divine emperor. even if this is the case his overwhelming power should be able to pull and absorb all surrounding qi but whatever, would have made more sense if he got crippled then was recultivating.

Good start, and much more interesting characters like the female lead Li Ranzhu – not the usual damsel in distress and really, really strong – not the initially described to be unparalleled talented beauty but falls off later against the bad guys and the MC saves them – she’s truly unparalleled and capable of standing shoulder to shoulder with the MC.

However the author is such a tryhard that he’ll make unreasonable plot twists like random betrayals to introduce conflict, hence nothing really makes sense. Its so nonsensical its possible that he might even betray himself *wink* *wink*. Nevertheless first thousand chapters are readable and entertaining, just drop it later or something. 3/5