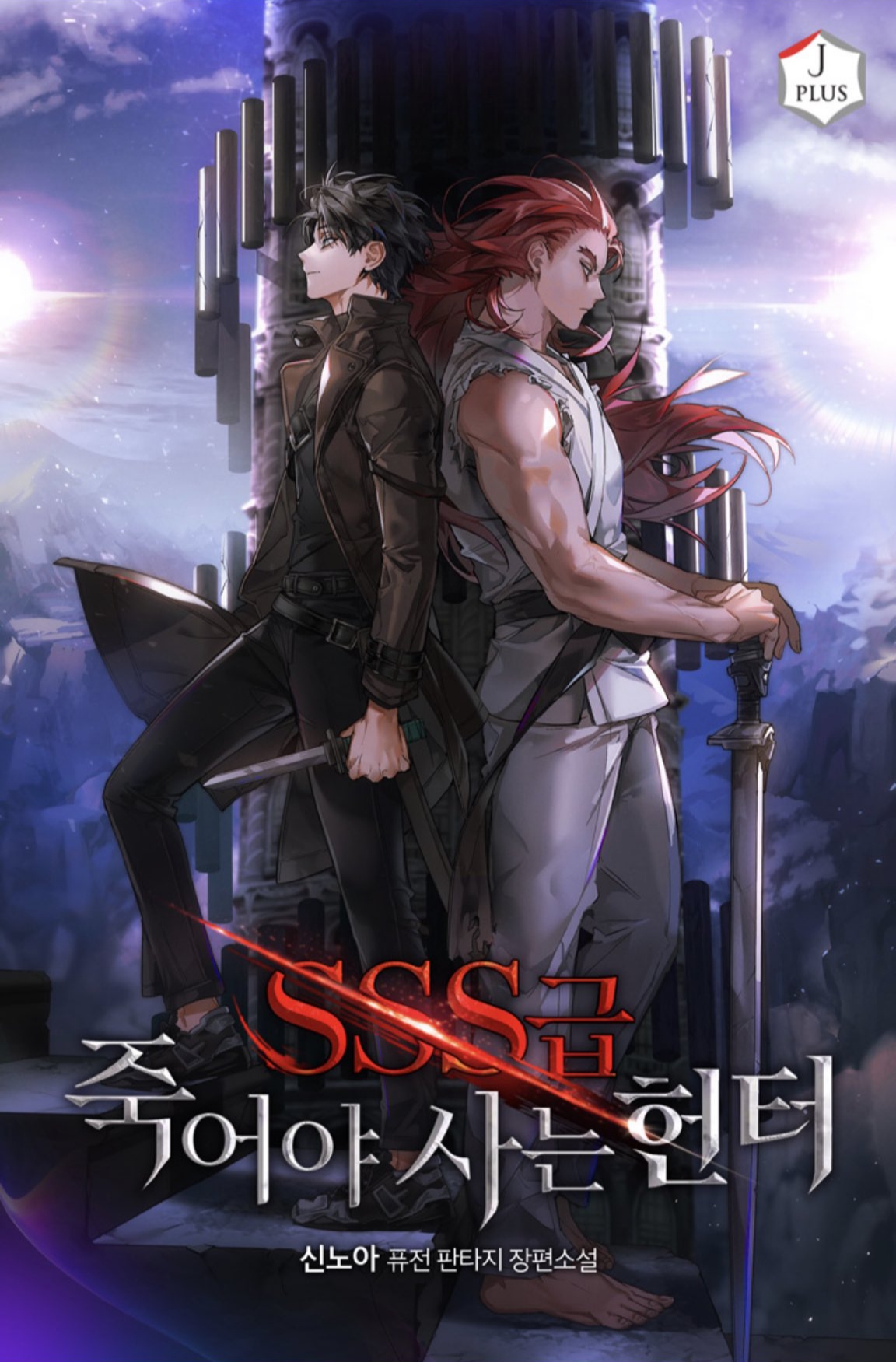 Well for starters this novel is for those who want mc carecter devlopment . It’s best around 130 after that it true into drama novel so I left there . But still it’s great one . [spoiler title=” “] it’s your typical Korean dangon/towar novel with carecter devlopment.

[spoiler title=” It might be marginally generous to rate this as a 10/10 instead of a 9/10, but either way it should be clear that this is an entertaining manhwa. It was really easy to binge-read in only a few hours, because it kept adding developments that felt fresh (several of which I didn’t see coming at all). There is definitely a lot of plot armor and the extent of the conveniency can get annoying (like with the rewards fe got for clearing the 10th floor), but for the most part it didn’t ruin my enjoyment of the series. What did sorta bother me though was the way some of the developments felt rushed through (like with the battle to clear the 11th floor, or with floors 13 to 19). And I know that these aspects are being rushed because they’re not what makes the series cool–and are more just grinding fights than anything plot-relevant–but it still came across as though major moments were being glossed over.

Many of the component pieces feel like I’ve seen them a million times in other cultivation and RPG-style stories–like the ghost and the tower, to cite two obvious examples. Our main character, Kim Gong-Ja (or Confucius), takes advantage of feir abilities to redo days and copy the skills of others in ways that basically amount to fem cheating. Fe will find a weakness of a certain quest or boss and then chooses a skill to gain that will allow fem to most exploit that weakness. I also appreciate how the two main bosses fe’s fought so far are both presented as having tragic backstories and how Gong-Ja defeats them while remaining somewhat compassionate of their circumstances. In other words, this series doesn’t just glorify smashing the boss monsters into dust, and instead actually includes some more nuance to the situations.

The art is full color and very nicely done. Some of the photographic/3D-image stuff in the backgrounds don’t always blend in the best, but the backgrounds are kept more blurry than the foreground so it wasn’t a huge issue. Gong-Ja’s ring pupil looks kinda odd. There are cute girls and the characters in general all have pretty cool-looking character designs. I like the psychedelic 3D-glasses effect used whenever Gong-Ja drinks the elixir.

I found the use of aliases to be kinda dumb. Well, I guess I should say the specific aliases chosen. Like, “Master Alchemist” or “Inquisitor” didn’t come across as cool names. I enjoy basically all of the characters introduced so far (except for maybe Poisonous Viper). I think the Sword Emperor and the Sword Saint are the two most vital characters after Gong-Ja. It feels like there might be maybe a romantic possibility between Gong-Ja and the Witch of the Black Dragon, and honestly I would be glad to see more romance or romance-adjacent aspects added to this series.”]

This should be in the Korean Novel section, why is it in the Chinese Novel section? Honestly, I’ve been waiting for a new korean manwha. It’s been too long hahaha