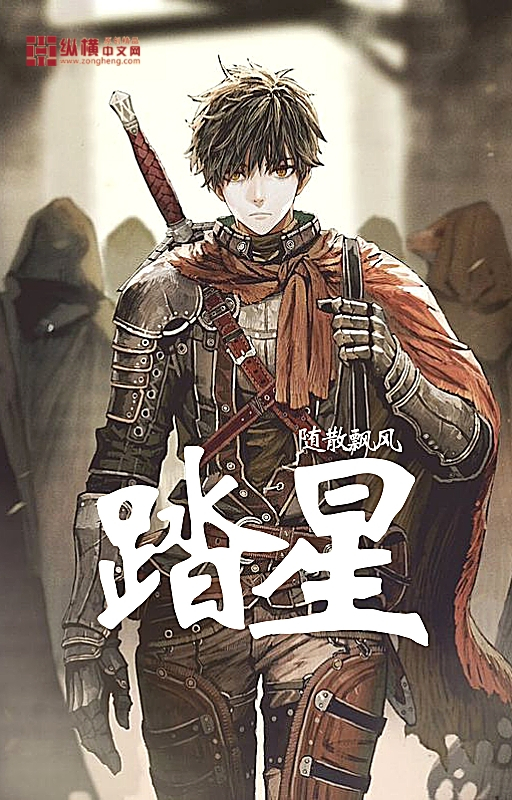 Join Lu Yin on an epic journey across the Universe, pursuing the truth and tragedy of his past. This is a world of science fantasy where the older generations step back and allow the young to take charge of affairs. Heart-wrenching separations, terrifying situations, all with comic relief that will leave you coming back for more. This is a world where the other characters actually matter, and are revisited frequently as their own lives unfold. Dotting Lu Yin’s path are monumental feats of kingdom-building and treacherous political situations where he must tread carefully if he wants to get to the truth of his history.

interesting novel,
decent mc with a mysterious past and background..
7/10 stars..

The cultivation is extremely unique here, all the youths basically have the same cultivation speed (some maybe higher, but it’s usually by one realm at Max and by geniuses that won’t suddenly stop being geniuses when MC goes to next place. But within a realm there are great differences in strenght among geniuses. MC’s cultivation is faster and on the level of those geniuses (who remain so). Here increase in strength is not just about breaking to the next realm and going to facelslapsome randos. Within those hundreds of chapters (actually about 200-300) chapters the MC can increase in strength drastically at different points in between. And being a genius here actually matters, some s*upid elder with a high cultivation won’t come and be speaking arrogantly to the MC, he may still try to kill him but at least he and everyone else knows that if thw MC had a few more years or was the same age he’d probably kill him with a glance (you don’t see that in other novels). The ways of fighting are super unique too, unique characters with various unique combat methods. I had to create an account just to write this. Trust me this is one of the best of all. To be honest though the start was a bit slow, the story became as amazing as I described at around ch300, from there it gets better and better. I’ve read, the first order, warlock of the magus world, Lord of mysteries and the other great novel by same author and a bunch of novels by other intelligent authors. You can trust me <<less

I really love this novel 😮

Last edited 11 days ago by FonsyMN