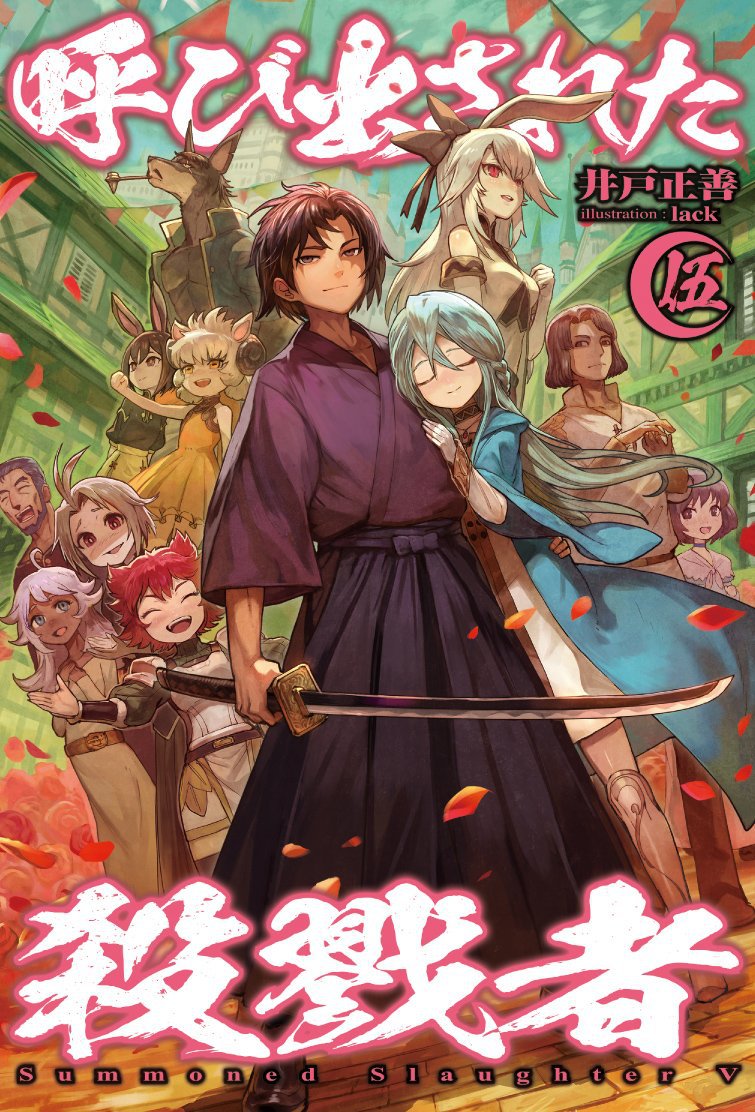 Tohno Hifumi was summoned to another world to be a Hero for a kingdom. Unknown to the summoners, he’s a person who had restrained his killer instincts with martial arts. Upon arrival, he slaughtered various knights and the mastermind of the event, the King, for kidnapping him to this world. Afraid of letting more people get killed by Hifumi, the Princess–who is the only one to managed to keep her sanity act rationally–let him go free. Thus started Hifumi’s fun life of traveling the world, and unrestrainedly killing any who attempt to get in his way.

Anjayyyy, this time there is a Japanese novel update

this is completely translated. Why read mtl ?

Isn’t that the story dropped by the racist author?