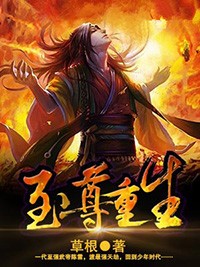 The first generation of the strongest Emperor Chen Lei, the most powerful day of robbery, inexplicably returned to the boyhood, and then opened the invincible journey. All the enemies were crushed, the enemies were all liquidated, all the aliens were suppressed, the treasures were all in hand, the beauty was surrounded, the right to the world, the generation to the supreme, the invincible ancient emperor. ......