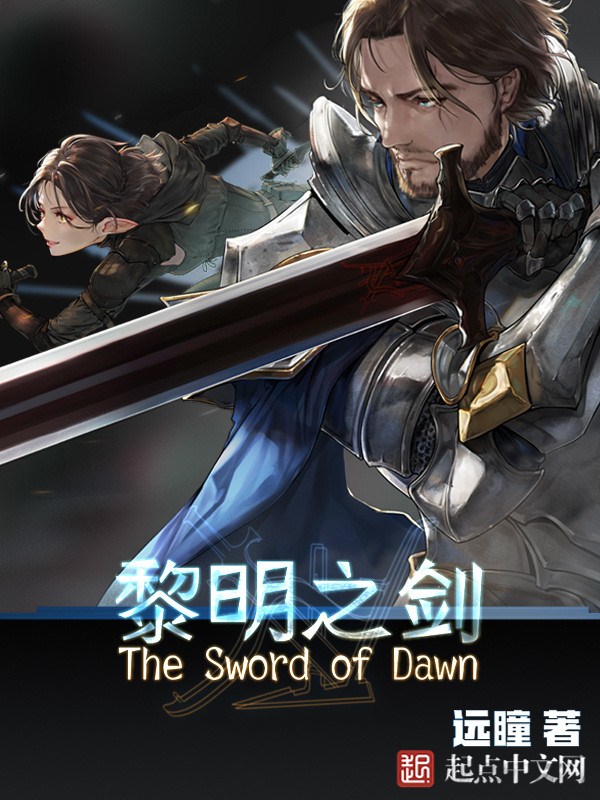 a.k.a Sword of Dawn . Gawain is dead and was transmigrated, but there was a slight problem during the process.
After floating for more than a hundred thousand years on a different continent, he felt that he might need a body to become a complete transmigrator, but he did not expect that…

the first 200+ chapters seems so good, worthy to try… and sometimes it also reminds me of “lord of all realms”..

Good Kingdom Building Novel. Worth my time. Side Characters are not bland, they have enough personality and their own POV whenever it’s necesarry.

A very good kingdom building novel. The MC is a transmigrator from the Earth who transmigrated into the body of a very powerful legendary ancestor. That is why he was quite overpowered from the very beginning of this story.

What I like from this novel it is the fact that MC is very different from most of stereotypical horny and stupid and arrogant MCs in chinese cliche novel. He was a good strategist and charismatic figure who can led his people into a better future. He was not individual power-obsessed character but rather a collective power-oriented persona. We can see how he successfully transform a refugee camp into a very formidable feudal dukedom. He knew very well what he can do and what he can’t do temporarily. He wouldn’t foolishly rush into battle just because a beautiful woman ask his favor. He always calculated before taking actions.

I also like the fact that the author brilliantly depicted the world in this novel. When I was reading this novel, I felt like studying history of economical formation in the class. This is because the author step by step carefully showed the development of a feudal territory from scratch into an advanced bourgeois city. The author also showed how bourgeoisie revolted against feudalism and brought seed of capitalism into reality.

These two reasons make this novel worthy to read –unlike most of trashy chinese webnovels. I really hope that the author in the future won’t add both some romances and harem components into this good novel. I hope that the MC will consistently dedicate himself into transforming society until the end and not getting attracted by some trivial romantic subplot. Remember he was technically 700 year old ancestor!!!