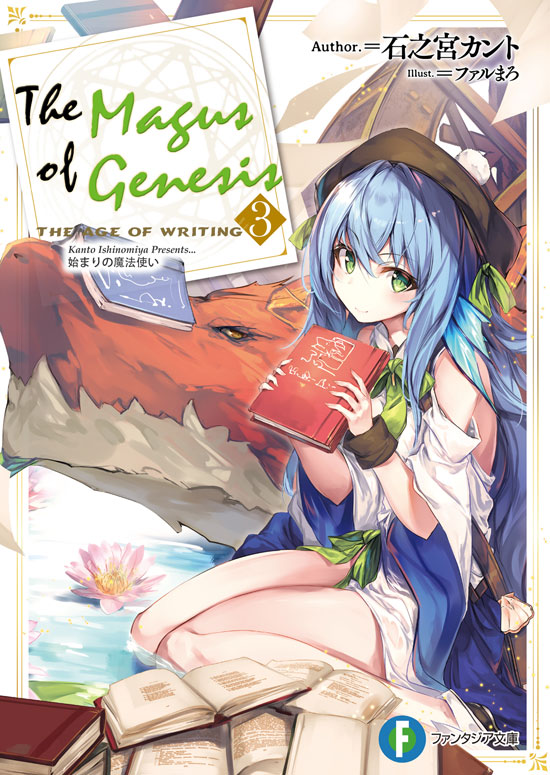 The Magus of Genesis

In an age long lost to legend and myth.

In an age where humans had still yet to establish a system of writing.

It’s said that there existed a Magus in a country named Scarlet.

It’s said that he imparted knowledge concerning language and writing, taught how to cultivate the lands, instructed the ways of raising animals, and brought about the gift—nay, the magic of fire.

It’s said that he was a dauntless youth, a dragon clad in scarlet red scales, a person worshiped far and wide.

It’s said that this man was the God of Civilization.

Yet strangely, his name had been virtually wiped from the records.

Therefore, he was simply referred to as—

—The Magus of Genesis.