The Martial Emperor with Dragon Blood 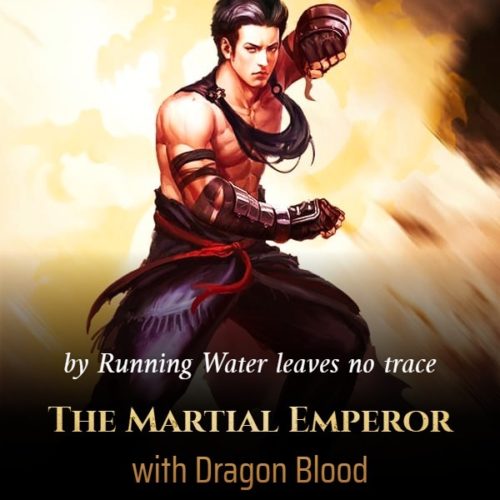 This is a story about a young man who sought to fight against his destiny. With the help from billions of Dragon Energies trapped on the Rising Dragon Pillar in his body, he emerged from the dark and quenched himself with the blood of ancient dragons. He fought the heaven with the Buddhist Art for the people he loved and built the Eternity Kingdom with his own hands. This is a story about the rise of the Martial Emperor who will rule both earth and heaven.