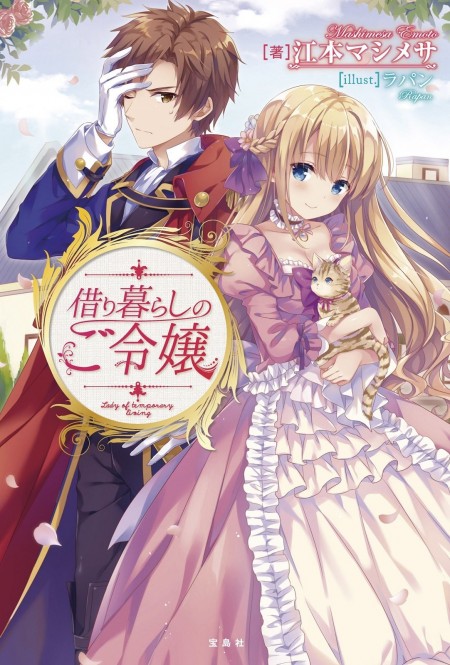 The Noble Girl Living in Debt

Called high society’s resplendent rose, she was an unobtainable goal.

On the other hand, the poor noble knight, Bernard, who held a grudge against Agnes for her sneering and scorn at his upbringing and pedigree.

Five years after that awful meeting, Agnes’ house suddenly fell into ruin. Her father’s scandals were the cause.

Everyone around her was cold-hearted towards her and the only one who held a hand out to Agnes, who had lost everything, was Bernard.

He said that if she worked as a servant, he would provide all of the necessities.

Watching Agnes accept the proposal, Bernard snickered to himself.

“It serves you right, Miss. I’m going to work you hard from now on…”