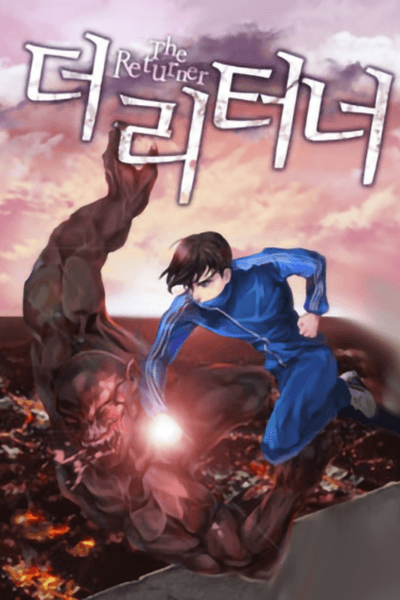 This story is centered around the man named Yi Ji-Hyuk, who has spent 1000 years in a Medieval Western fantasy-like world before returning back to the modern-day Earth. When he returns, he finds that his home is facing monster threats, and that humans with superpowers have appeared to protect the innocent people of Earth.

The thing is, Yi Ji-Hyuk himself lived like a true, bona fide Demon King in that fantasy world, and the only reason(s) why he returned home is to find some peace and easy going life. So, what will a man like that do?