The World of Deities 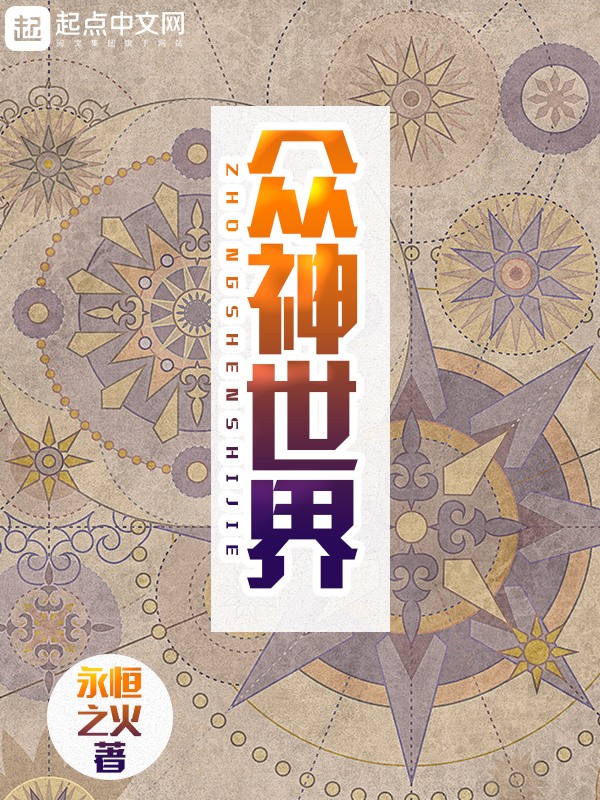 At the center of the world, on Mount Olympus, the King of Gods, Zeus, smiled and looked down on the realms with his Spear of Lightning tightly in his hand. Before him were a pantheon of deities.

At the Silver Hall in the north, Odin overlooked the world on his Almighty Throne, with Gungnir in hand. In his eyes were an endless field of wind and snow.

This novel as really bad power jumps. The concept is good, but the execution is shit. Reads like a shitty 5k chapters cultivation novels. It’s the kind of power jump where if in the beginning a genius is s class, but 500 chapters later, if you’re not ssss class, you’re worse than dog shit. It’s even worse because it’s in the same world so the logic doesn’t even make sense.

In real life before globalization, no countries were at the same level of development. So if u take the fact that the world is much bigger than earth, the quantity of qi or w/e energy there is is higher at some places and that cultivation techniques have different ranks too. Then unless u can easily get information of sects on the other side of the world, different standards are legit.
though i didn’t read and dont plan to so if none of my points were checked then it’s just shitty. (dont wanna lead people on)

Novel wuxia common. Mc reincarnated with a golden finger that allows rapid growth, young masters being offended, plot armor that allows the mc not to die. As history develops the author starts to preach that salvation for the world’s problems is communism

Good novel, power system is different from other novels. Sometimes boring but u can just skip it.. the world is big and interesting..