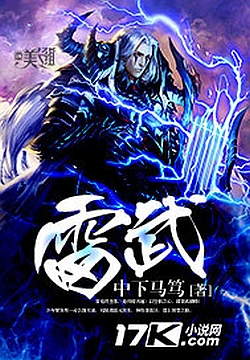 It begins on the mountain. With the glint of a knife, a flash of steel in the hands of a sworn brother. A betrayal. Stabbed and pushed down the mountain, Zi Chen lied within the red-stained snow, left to die. This is where it begins; he is given life by lightning, baptized by thunder. Those who had once betrayed him should all suffer in his cruel revenge.