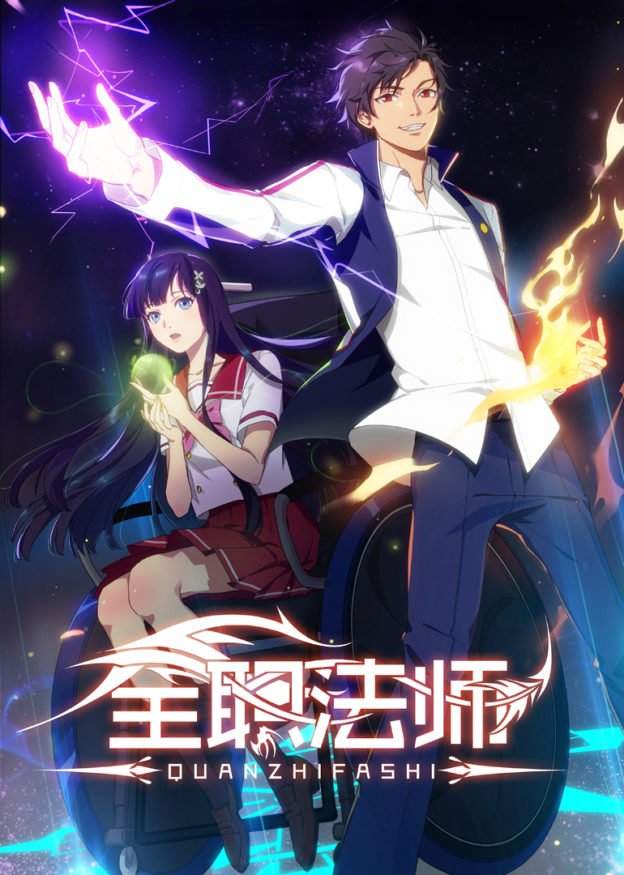 He woke up in a familiar world that had vastly changed.

His familiar school had become a mystical school that teaches magic, encouraging everyone to become a mighty magician.

Outside the city, many wandering magical beasts and monsters attacked and preyed on humans.

His world of advanced science changed into one that praised magic. Despite this, his ambition in life, and his social status remained the same; one of the dregs of the society with a struggling father and a disabled step sister that couldn’t walk.

However, Mo Fan found that when most people could only practice a single major element of magic, he was a Versatile Mage!

Love it!
The beginning is kind of simple but past 300+ chapters and it become an amazing novel filled with thrilling adventure!

I really love the story!!!

best novel i have ever seen, love the modern magic world setting, love big epic fights and moral values in the book