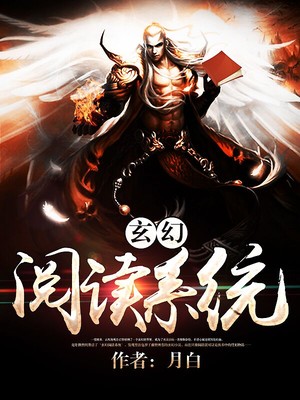 after waking up, Yun Fan found that he had transmigrated into a Xuanhuan World and became a waste handyman of Fire Spirit Sect. He was so reluctant to indulge in this. He accidentally activated the 'Xuanhuan System' and found inside it all the Xuanhuan Novels of his past life, and as long as you read, you can redeem any items in the book - read "Battle Through The Heavens", exchange for Flame Mantra, Variant Flame, Evolve Divine Art, Refine Immortal Pill, Divine Flame Burning The World! Read "A Thought Through Eternity", exchange for Undying Live Forever Technique, and Immortality, Invincible Fleshly Body, and a move to shake the present and the past ! Read "Wu Dong Cang Qiong", exchange Ancestral Symbol, secret book, strengthening the divine weapon , controlling divine beast, Symbol might is invincible ! From then on, Yun Fan travelled unhindered in the world , Gods and Demons withdraw , millions of clans acknowledge allegiance , and revered as the Ancestral Lord throughout the Great Desolate World!